KVOA long suffered as the #2 news station in Southern Arizona. Graphically, KVOA was coming in dead-last. Once I joined as Design Director, I made it my mission to produce the best graphics the station has ever seen and jump ahead of the competition. I gathered retro art styles and designs from old KVOA looks and logos that were laying around the old art director’s office and came up with a blend of old and new to refresh KVOA’s on-air presence.

I wanted to fuse clean-styled 3D and introduce triangular elements that were visually representative of the number “4”. Pairing this with live-action aerial shots I directed of various downtown locations of Tucson, I conceived, designed, animated, and edited everything here.

These opens and reopens were the cornerstones of the rebrand package, since they kick off the entire show. I wanted viewers to recognize the “glimmer” sound effect, paired with the “chimes” of the NBC logo, as it brightens up the darkness, and indicating that they were about to experience a whole new KVOA.

These were pre-DJI drone days, the drone we had at the time was custom built by someone who built and flown hobby helicopters as a kid and who was a helicopter pilot also. Pretty wild to see how things have changed in just half a decade. 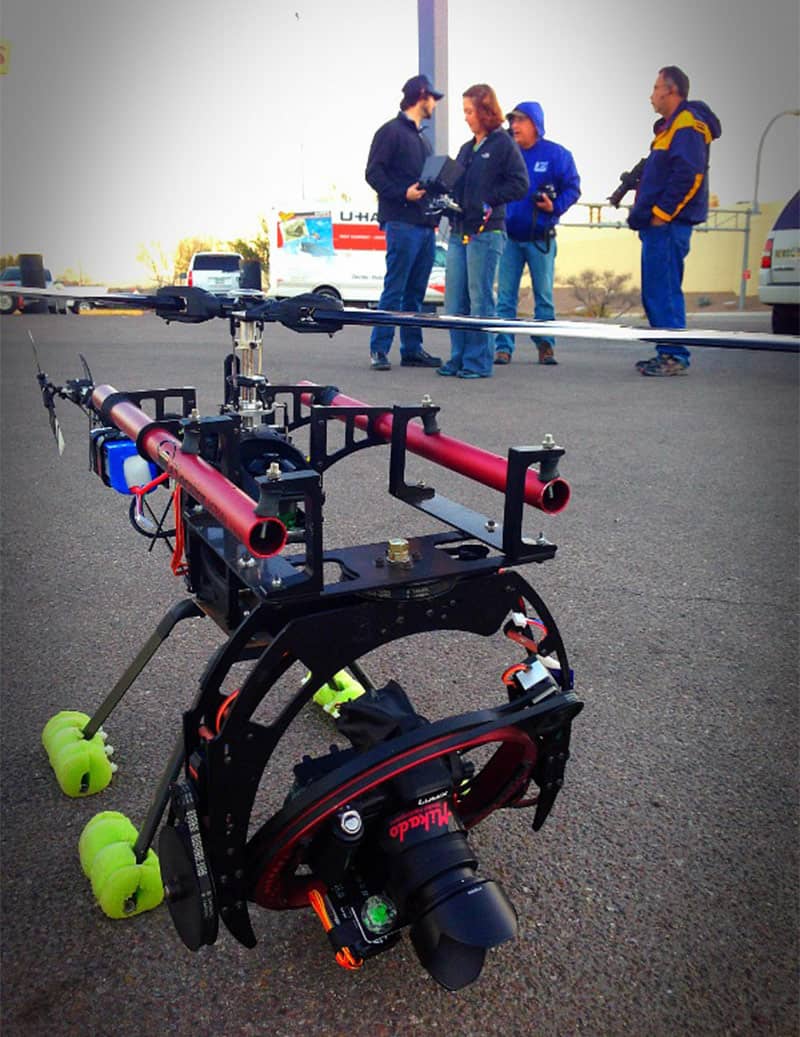 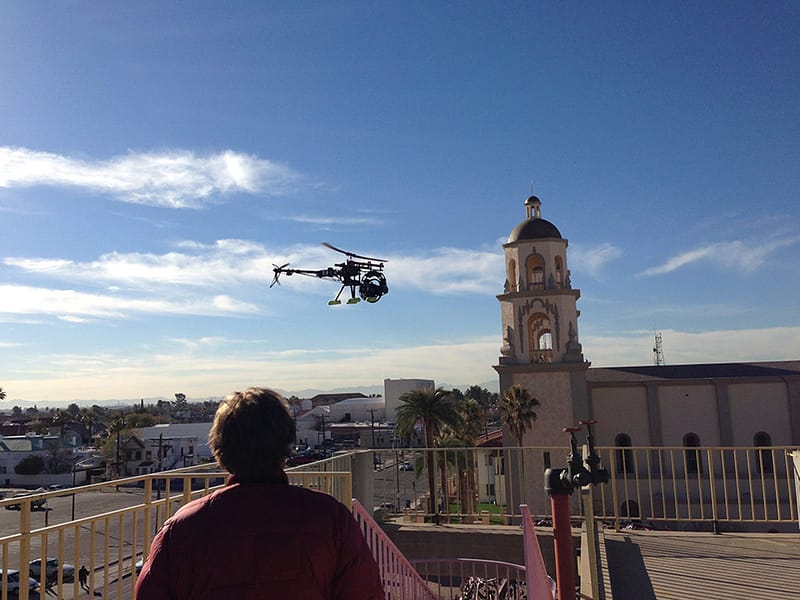 To go with the new opens and reopens for the newscasts, I also designed and integrated lower thirds (1-line, 2-line, 3-lines) and OTS (over-the-shoulder) graphics that are very common for every newscast. There was also a new looping bug animation that was up continuously.

Lastly, a new KVOA.com open animation was needed to direct the audience to the website. This played frequently throughout the newscast per important stories.

I created this entire spot with the help of our weather center’s pre-built map graphic system, which was also broken down into a :20, :15, and :10.

I designed the 3D endtag at the end as well as the entire ending sequence (:24 – End). I helped direct the ending live-action group shot, on-location in Downtown Tucson.